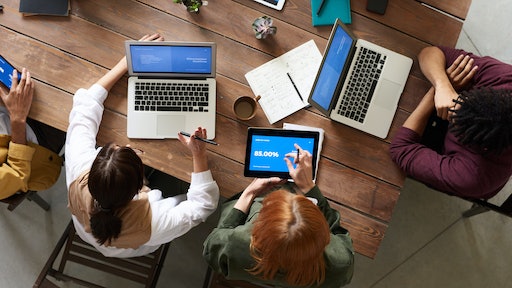 The thought of change can be scary, even more so during the type of crisis we’re experiencing now with the COVID-19 pandemic. Although there are business leaders who are already implementing change in response to the challenging economic and operational landscape, many others are not.

“Sometimes the writing is on the wall and organizations are triggered to change,” says Edwin Bosso, founder and CEO of Myrtle Consulting Group. “In fact, members of the organization often are keenly aware that something needs to be done. However, despite that, management does not act, and the cost of inertia can be high.”

According to Bosso, there are five reasons why leaders resist change and, as a consequence, struggle to move their company forward:

According to Bosso, leaders must understand that there will never be a perfect time for change, but also that often the right change only happens if they force the issue.

Edwin Bosso, the ForbesBooks author of 6,000 Dreams: The Leader’s Guide To A Successful Business Transformation Journey, is the founder/CEO of Myrtle Consulting Group. Bosso specializes in operations improvement and change management, and his project history includes work for major brands such as Heineken, Texas Petrochemicals, T-Mobile, Anheuser-Busch, Rohm and Haas, Campbells Soup Company, Kellogg’s and Morton Salt. A wide range of assignments has taken him throughout Asia, Europe, and North America. He completed his undergraduate education at The Hague Polytechnic in the Netherlands and earned an MBA from Rice University in Houston.